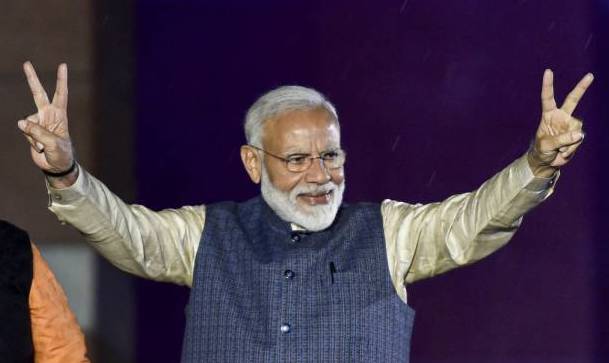 Nation First News:  Which Scheme(s) of Modi Government turned out to be a game-changer in 2019 Polls?

Simanchal Mishra: I won’t agree that any particular scheme was game changer. Several factors are responsible..The overall performance of the Govt in last 5 years, non involvement in any major scam, foreign policy, dealing with Pakistan and China, non acceptance of Rahul Gandhi by people and above all lack of any credible alternative and consolidation of Hindu votes helped Modi in his 2nd coming.

Sachida Nanda Swain: I would say Ujjwala, Swachh Bharat and at the fag end of tenure the Ayushman Bharat, mostly benefitted Modi. If we believe what Shekhar Gupta said when opposition tried to downplayed these schemes, it’s the people who rejected the opposition claim and showed them the impact of these schemes. However, if Modi wants to run for longer term, he needs to help the middle class who are the most hit by any Govt, be it NDA or UPA.

Dilip Kumar Joshi: There was no such scheme which polled vote for Modi Govt However, Ujjwala, Swachh Bharat & PM Kisan Yojona benefited Modi in Rural India. Mostly, PMUY remains popular till date in rural & urban slum area which polled good % of women’s vote in favor of Modi like Naveen in Odisha.