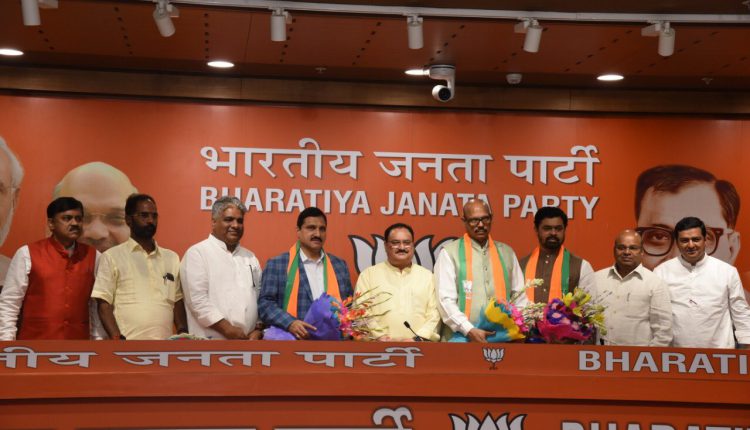 NATION FIRST NEWS: TDP Chief and former Andhra Pradesh CM N Chandrababu Naidu got a rude shock today when 4 out of 6 Rajya Sabha MPs of his party parted ways and sought merger of the entire unit with BJP. Interestingly, 2 of them have tainted past, but embraced by the saffron party.

In October 2018, I-T Department had conducted raids at then TDP MP CM Ramesh’s house and offices. There was a second raid in April 2019 too. He had termed those raids a “political vendetta” by BJP.

In the same month, ED had attached Rs 315 crore assets of a firm linked to Y Sujana Chowdary. He was a Minister in Modi Govt before TDP quit NDA. The ED & I-T had claimed that his Sujana Group of companies, had defrauded banks to the tune of Rs 5,700 crore. Multiple raids were conducted in November 2018. 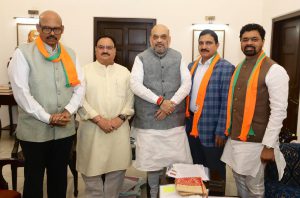 Even, TG Venkatesh had made some controversial comments in the past, calling for hanging of Writer-Activist Kancha Ilaiah and murder of underperforming IAS Officers.

The MPs who were being chased and raided by I-T and ED just a few months ago, landed in BJP, raising serious questions that remain unanswered.