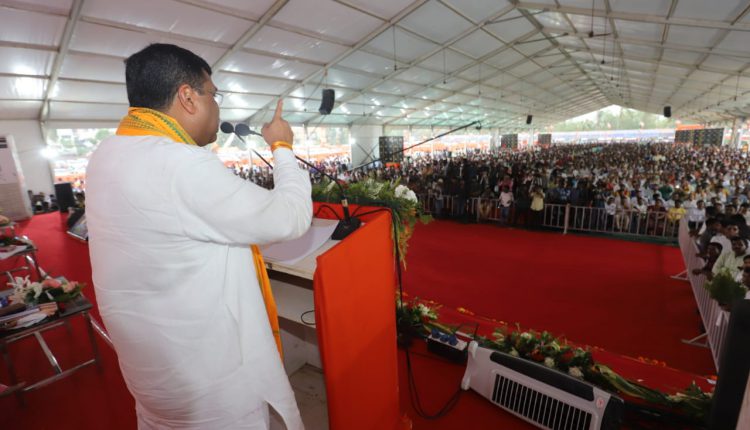 Nation First News: Many see the 2019 Assembly results in Odisha as a big failure for BJP although it gained huge in terms of Lok Sabha seats. Yes, they failed to live up to the expectations and had to be content with far less seats in Assembly than targeted. But, all is not lost for the party in the State. They have made their presence felt in a big way despite the loss.

The BJD got a massive mandate in the state by winning 112 out of 146 seats. But, the BJP increased the strength of the Opposition in the Assembly. In 2014, Congress had won 16 seats, while BJP secured 10. This time, the saffron party gained the main Opposition status with 23 seats and came second in 82 seats. Congress won 9 seats.

If the BJP does a course correction after analysing the results and targets the key seats where they lost narrowly, the party can gain huge in the run up to 2024 polls. They have enough time, energy and resources to invest.

They need to prioritise the issues and reach out to the masses at the booth level. The party should build a rapport with common people and try to step in whenever they need any support. With a powerful & influential Minister like Dharmendra Pradhan along with Pratap Sarangi, Odisha BJP cam go aggressive to build itself as a credible Opposition.