OIC Resolution on Kashmir a Huge Setback for India 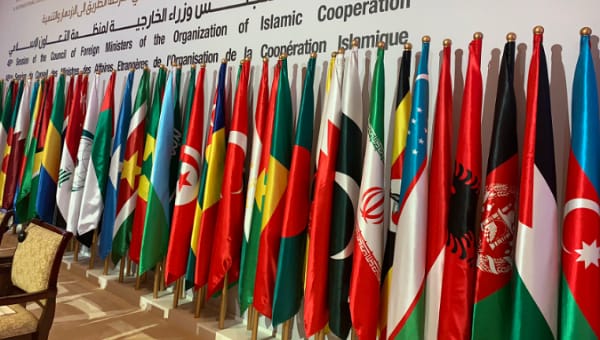 NF Bureau: Just a couple days ago, it looked like India scored a major diplomatic victory over Pakistan at the Organisation of Islamic Cooperation (OIC). While EAM Sushma Swaraj was invited as a ‘Guest of Honour’ and gave a brilliant speech, Pakistan stayed away from the 46th Session of Council of OIC Foreign Ministers’ meet in protest.

But, the OIC resolution yesterday came as a major embarassment for India and forced MEA to reject all references to Kashmir and Indian Armed Forces.

While the ‘Abu Dhabi declaration’ document, which is the main communiqué, did not mention Kashmir, a separate resolution was very very critical of India on this issue.

The resolution on Kashmir was kept out of the main negotiated document, the Abu Dhabi Declaration. Sources say, such resolutions are based on country proposals and are not negotiated documents. However, we can’t ignore the fact, such a highly critical resolution was adopted at the OIC meet and was endorsed by the members.

The resolution on Kashmir, also included an appeal to OIC members to “mobilise funds” for “humanitarian assistance to the Kashmiri people”.

Another resolution on Indo-Pak, not only praised Pakistan for its “peace efforts”, but also urged Indian Govt to rebuild Babri Masjid in Ayodhya.

However, UAE Foreign Minister Sheikh Abdullah said, “I think the OIC has sent a very clear and positive sign to India and looks forward to strengthening such a relationship to a point where we can embrace India one day at the OIC”.

The Ministry of External Affairs (MEA) has rejected the OIC resolution on Kashmir with the following statement:

“As regards the resolutions on Jammu and Kashmir, our stand is consistent and well known. We reaffirm that Jammu & Kashmir is an integral part of India and is a matter strictly internal to India”.

The MEA also appreciated the “historic gesture” of inviting External Affairs Minister Sushma Swaraj to the 50th anniversary meeting of the Organisation of Islamic Cooperation.