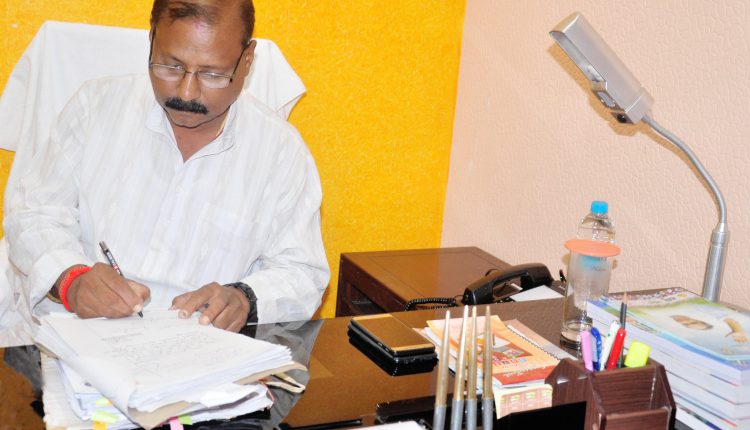 Nation First News: Raghunandan Das, a dedicated grassroot leader from Balikuda-Erasama, was a ticket aspirant from BJP in 2019, as he had nurtured this constituency over the last 20 years. But, sudden entry of Dr. Damodar Rout into the saffron party marred his chances. He was forced to return to the party, which had snubbed him repeatedly in the past. But, 2019 was completely different. He not only emerged as a giant killer, but also got a place in Naveen 5.0 Cabinet.

It all started in 2000 when Raghunandan Das (on BJD ticket) fought hard, but lost by a slender margin of 1,219 votes to Congress candidate Umesh Swain. He was denied a ticket in 2004 due to BJD’s alliance with BJP. He contested as an Independent, which ensured the defeat of BJD. He was sacked, but made a comeback in 2009. Although he did not get a ticket, he stood with the party candidate and helped him win.

Raghunandan Das sought a ticket again in 2014, but was denied. He fought as an Independent. He was suspended from the party while BJD retained the seat. He later joined the BJP. He was certain to get a ticket from BJP in 2019, but Damodar Rout put an end to his chances. Surprisingly, BJD, which continuously snubbed him over the years, embraced him and offered a ticket from Balikuda-Erasama seat.