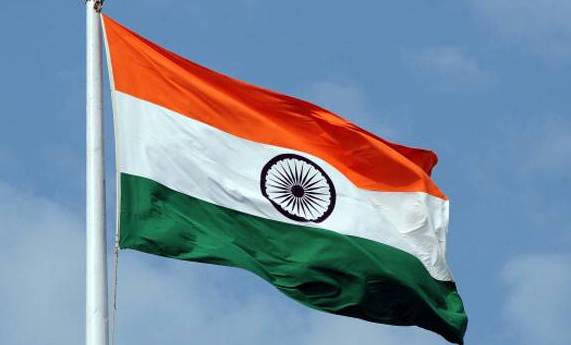 By Pranab Pani:   Today’s Politics is so divisive and derogatory. The new political narrative that’s emerged since last few years finds fault in everything of India’s past and claims as if India had achieved nothing and that not just the country’s history, education and historical monuments, even our eating habits and clothing should be changed completely.

The aspirational country that’s been nursing the dreams of becoming a global power, harks back to reservations and tweaking India’s natural pluralistic character. A neo nationalism is whipping up pseudo patriotism with national security bogey.

Misinformation campaigns have confused people about the truth and negativity with intolerance have been all pervasive. The entire political setup has been very discouraging. The opposition has been a great disappointment as well, with only agenda of capturing power by all means and opposing everything, even at the time of any national crisis or issues of national importance.

Indian society is completely polarized today on party lines and on religious ideologies. With blindfolds on our eyes, shutting away logics and reasoning, we don’t talk about the real issues facing our country like Development (Economic, Infrastructure, Technology & Military Power), Employment etc. We’ve been simply fighting with each other, taking sides with these self-servicing political parties.

Worse, India is fast losing its Demographic Dividends, the Young Population, who’re influenced by the political parties and have got sucked into the murky whirlpool. Industries are dying, the muscled ones are exploiting their human resources and manipulating their ways up. Where’s India heading today???