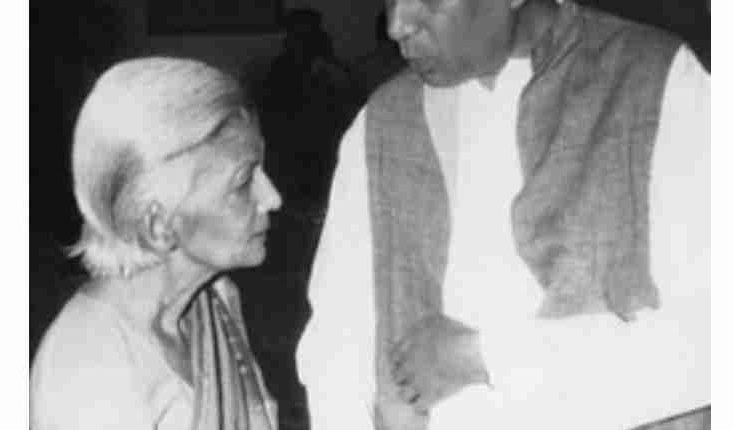 By Srikant Mohanty: India has time and again seen the reincarnation of women power in politics when the women at the helm of affairs, showed exemplary courage and determination. In the political history of Odisha, the name and fame of late Nandini Satpathy as a woman in politics and literature does not find parallel in her contemporary times. She has remained in the hearts of millions of people of her state as a woman of iron will-power and rare self-sacrifice.

Let’s take a look at Nandini Satpathy’s life and career while Odisha pays rich tributes to the Iron Lady on her 88th Birth Anniversary.

As the eldest daughter of Kalindi Charan Panigrahi and niece of Odisha’s fire brand communist leader Bhagabati Charan Panigrahi, she was the gem in literary circles as her every move in politics was considered revolutionary. Born on 9th June in the year 1931, she studied and completed her Masters in Odia literature from Ravenshaw College. 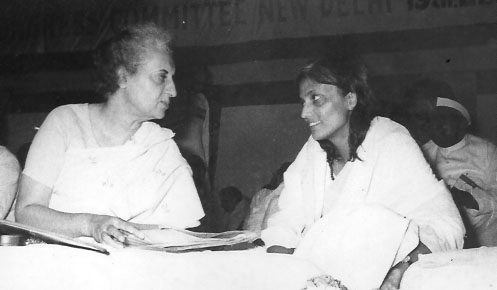 It was the turbulent days of agitation in the year 1951 by the students against the soaring expenses for college education, she took an active role as a young member of Students’ Wing of Communist Party that made everyone sit up and take notice. She showed her excellence in leading the students in the protest for which she was mercilessly beaten by police. As this snowballed into a nationwide agitation, she was taken in to police custody time and again. In those days of turmoil, she met a fellow participant, Debendra Satpathy inside jail, whom she married later.

After joining the Congress party, She was elected as a member of Rajya Sabha at the early age of 31 and it was then Prime Minister Smt. Indira Gandhi, who recognized the fire brand leadership in her personality. She shone brilliantly in various portfolios as a Central minister till she was entrusted with the charge of Congress-led government in the year 1972 in her state.

As she served in her term as Chief Minister, National Emergency declared by Prime Minister Indira Gandhi, was the toughest challenge in her political career. She was criticized when political stalwarts like Nabakrushna Choudhury and Ramadevi courted arrest. But in the depth of heart, she never supported the excesses committed during this turbulent time. Her stint as the Chief Minister of the state witnessed growth almost in every sphere. Especially, in areas like Women’s empowerment, rural growth, Art and Culture, and education, she had taken remarkable steps, which stay etched in the memories of people till today.

She made the best contribution to the economy of the state by bringing the unique Land Reforms Act that freed lands from the hands of a few individuals, who were not farmers or agriculturists but kept the lands under their possession.

“Her popularity is simply unimaginable as during fifty-five years of political career, she never faced a single defeat. In elections, she fought alone with four ex-chief ministers and defeated all of them. She was the flame in Indian politics that death alone could douse. She was also charged with several cases of corruption but not a single one was proven against as she won them all. So far in the political history, her name evokes respect from people as a humanist, who fought relentlessly for the welfare of the state”-says Prafulla Kumar Mohanty, a former faculty of Utkal University, who saw the days of glory for this female leadership in this state.

As the daughter of Odisha’s one of the most celebrated writers, Kalandi Charan Panigrahi, she had unmatched flair in writing. Her major works in Odia language like Uttara Purusha and translation of Taslima Nasreen’s novel “Lajja” received critical acclaim, as she was honoured with recognition from Sahitya Akademi. 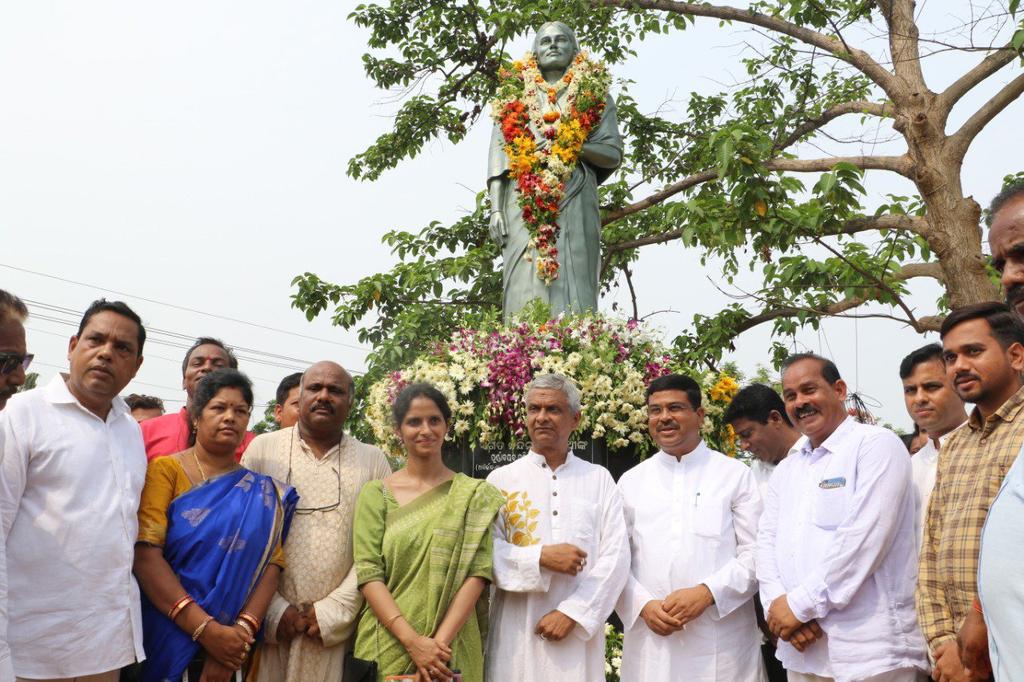 “A litterateur with exceptional calibre and politician with a golden heart, her writing supports all the traits in her personality. I have gone through her translation works like Taslima Nasreen’s “Lajja” and Amrita Pritam’s ‘Rashidi Ticket’. Both are excellent. Besides that her collection of short-stories and other literary work “Uttara Purusha” are undeniably good. Politics and literature were in her blood; she was exceptionally good at them”- Says septuagenarian Aditya Nayak, reminiscing his days in State secretariat at the time she served as the Chief Minister for the state.