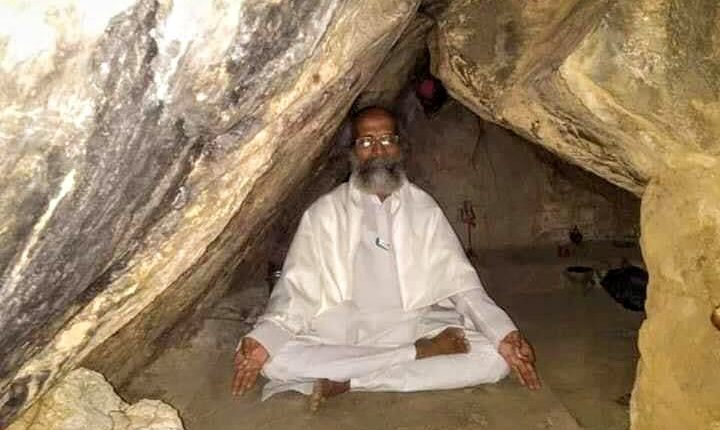 Nation First News: Pratap Sarangi, a man of simplicity who has dedicated his entire life to social work and cause of nationalism, has emerged victorious in one of the toughest battles of his life when he outwitted the most rich and powerful candidates in Balasore.

Pratap Sarangi, who had lost the 2014 Lok Sabha polls by 1.41 lakh votes, was pitted against two powerful Crorepatis in 2019 – Rabindra Jena (BJD) & Navajyoti Patnaik (Congress), son of Niranjan Patnaik. The battle was tough for ‘Pratap Nana’ (fondly called in his circle). But, he finally won it by a margin of 12,956 votes. 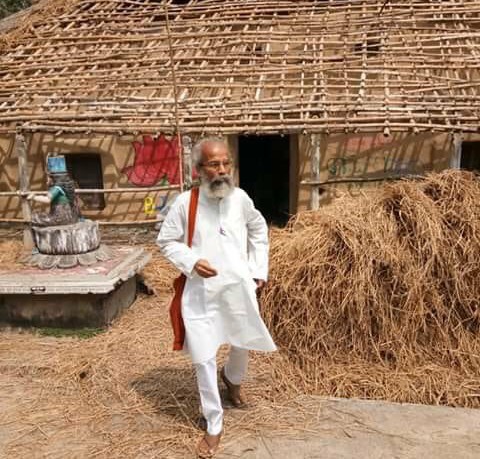 Pratap Sarangi polled 4,83,858 votes against Rabindra Jena (4,70,902) & Navajyoti (1,79,403). His victory was very significant for the BJP, which failed to penetrate into Coastal Odisha although it tasted success in Western Odisha, Bhubaneswar & Mayurbhanj.

Sarangi is very popular among the BJP workers as well as in public. His simple living style, dedication towards work and selfless service towards the mankind are the key aspects of his character. He is now called “India’s 2nd Modi”. 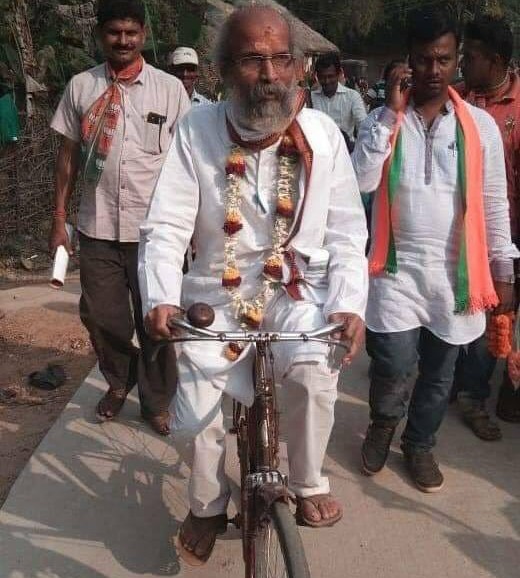 It would be interesting to see whether he gets a Ministerial berth in Modi Cabinet or gets elevated as the party’s State Unit President in Odisha.