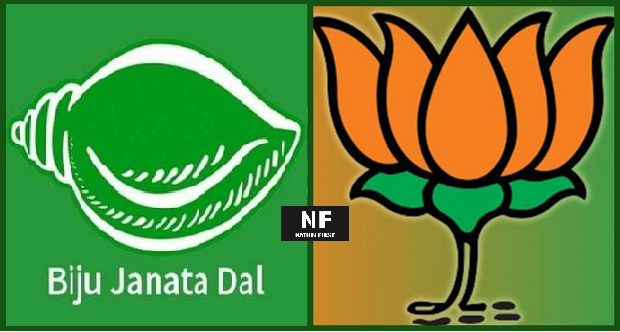 Nation First News:  BJP currently has 73 MPs in Rajya Sabha, which would rise to 74 with one confirmed seat from Assam. The party will increase its tally to 76 in 2019, while the NDA may have a combined strength of 103. The Opposition will still remain strong.

While NDA will reach the magic number of 124 by 2021-end, BJP may have to wait till 2023-24 to achieve this milestone on its own. Outcome of the Assembly elections in Maharastra, Haryana and Jharkhand later this year may play a decisive role too.

As the relations between BJP & JD(U) has soured in the recent days, things may change before Bihar elections in 2020. In this complex scenario, BJP would need the support of regional parties like BJD, YSR Congrees & TRS to pass the key legislation in Rajya Sabha during the period of 2019-2022.