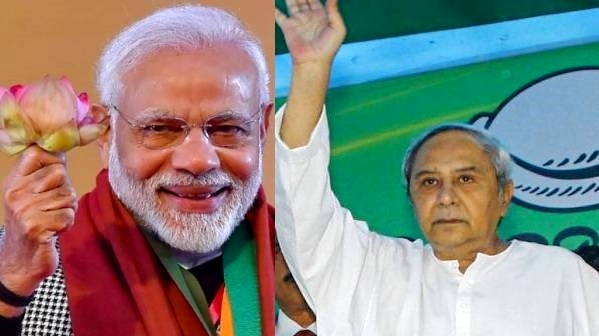 NFN Bureau:  Majority of the Exit Polls were proven correct, as Narendra Modi retained power with a thumping majority. BJP has bettered its 2014 performance by winning more seats and NDA too did well, while Congress slumped again to repeat its 2014 debacle. The biggest setback for the party came in Amethi, as the Gandhi scion conceded defeat to Smriti Irani of BJP there although he won from Wayanad in Kerala.

Although Modi Tsunami swept most States in India, it did not make huge impact in Odisha, as perceived. While Lok Sabha gains in Odisha are significant, Naveen Patnaik proved himself invincible by retaining power for a record 5th term with over 110 seats – a remarkable achievement after 19 years in power. In Naveen 5.0, BJP pipped the Congress to become the main opposition party. The party can expect to grow from there.

Both BJD and BJP have a lot to learn from Elections 2019. BJD must understand that BJP has gained massive strength in the State and is not the same weak and fragile party anymore. Voice of the Opposition will be heard in Assembly too unlike previous occasions. The BJP should introspect why it failed to capitalize on the anti-incumbency factor as well as ‘Modi Wave’, which worked to some extent in Lok Sabha seats, but not in Assembly Constituencies.