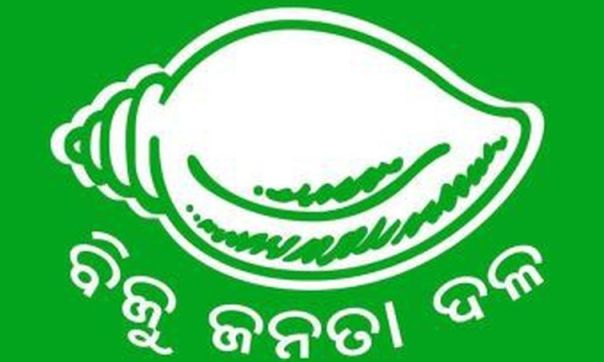 Nation First News: With YSR Congress showing reluctance to accept the Lok Sabha Deputy Speaker’s post and sticking to its demand for Special Category Status for Andhra Pradesh, it’s the Biju Janata Dal (BJD), which may get the coveted post, it’s believed.

YSR Congress with 22 MPs in Lok Sabha, does not want to be seen aligned to BJP until its demand is fulfilled.

As per the buzz in the national media, BJD leader Bhartruhari Mahatab may get the nod to become the next Deputy Speaker of Lok Sabha. It gained further momentum after BJD supported a BJP candidate Ashwini Vaishnaw for Rajya Sabha Bypolls from Odisha despite having the strength to ensure victory in all 3 seats.

However, BJD is getting tough competition from BJP’s oldest ally Shiv Sena, which has already staked claim to the post. Despite Shiv Sena’s demand, the growing bonhomie between Modi and Naveen may seal the post in favour of BJD, it seems. However, politics is all about uncertainty. It would be interesting to see how things are going to be unfolded in the coming days.