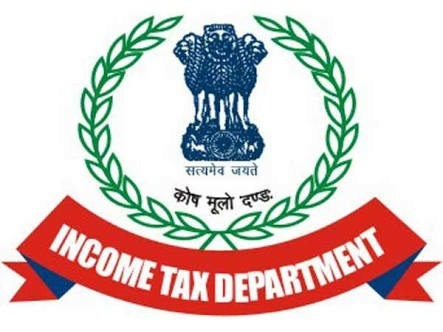 Nation First News: According to a report published on Hindustan Times, at least 12 top Tax Officials, including 7 Commissioners have been asked to retire over allegations of fraud, harassment & extortion.

Interestingly, the list includes I-T Commissioner Sanjay Srivastava, who had taken on NDTV & former Finance Minister P Chidambaram in the past & hailed for his “bravery”.

Here’s the List of Officers as reported by the Hindustan Times: