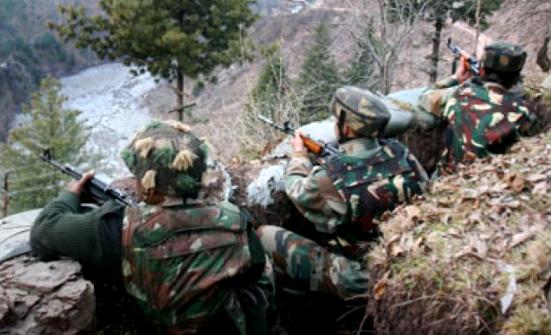 Odisha News Hawk:  At least 18 terrorists were killed in past 21 days in ceasefire violations along Line of Control (LoC) in Jammu and Kashmir since Pulwama terror attack that left 40 CRPF personnel dead on February 14.

Out of 18 terrorists, 8 are Pakistani and 10 are local terrorists.

As per Indian Army Sources, in first 70 days of 2019, security forces have been successful in eliminating 44 terrorists, mainly from Jaish-e-Mohammed.