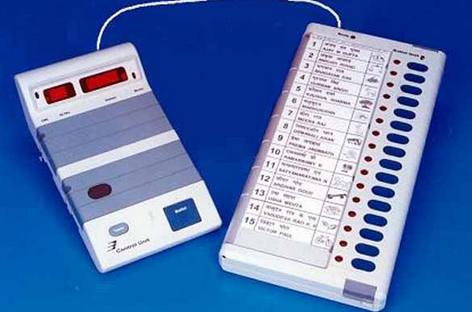 NF Bureau: The long wait is finally over. The Election Commission (EC) will hold a press conference at 5 PM this evening to announce the 2019 general elections schedule. The Lok Sabha elections may be held in 7-9 phases, it is believed. The elections are to be held in April and May.

The EC had come under the scanner for delaying the announcement although 2014 poll schedule was announced on March 5, 2014. The delay was attributed to PM Modi’s scheduled inaugurations/announcement of new projects, which was finally over yesterday.

Apart from Lok Sabha elections, simultaneous assembly polls will be held in Odisha, Andhra Pradesh, Arunachal Pradesh and Sikkim. It is not clear whether EC would hold the assembly polls in Jammu & Kashmir too along with the Lok Sabha polls.

EC bans use of Photos of Defence Personnel in Poll Campaign