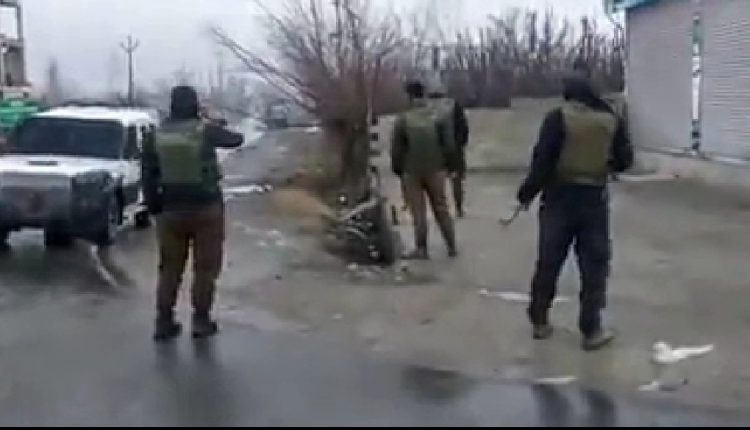 211
Share
NF Bureau: At least 4 army personnel, including a Major-rank officer have been martyred in an encounter that began late midnight in Pinglan area of Pulwama. Another critically injured Jawan has been rushed to hospital.
Related Posts

Aug 24, 2019
The deceased have been identified as Major Major VS Dhoundiyal, Head Constable Sheo Ram, Sepoy Ajay Kumar and Sepoy Hari Singh. They hailed from 55 Rashtriya Rifles.
At least two Civilians who were used by the terrorists as human shields, were also killed. At least 2 JeM terrorists are said to be trapped. The encounter is underway.
ArmyEncounterKashmirPulwama
211
Share