406 Districts in India to get CNG, PNG Infrastructure 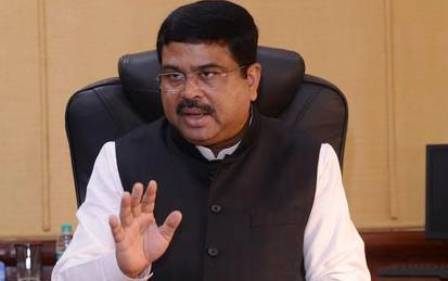 Nation First News: Union P&NG Minister Dharmendra Pradhan has revealed that the Modi Government has chalked out a plan to provide CNG and PNG infrastructure in 406 districts of India.

While replying to a question in Lok Sabha, Dharmendra said, only 66 districts in the country had CNG and PNG infrastructure till 2014, but things drastically improved in the last 5 years.

He also added that 70% of India’s population will have access to clean energy once the CNG and PNG infrastructure is expanded to 406 districts in the country. The Govt will invest Rs 20,000 crore in Energy sector in the next 8 years, he said.