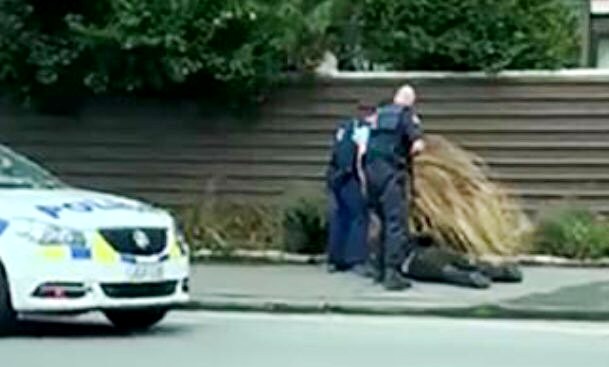 The mosques were packed with Muslim worshipers gathering for Friday afternoon prayers.

Four people including one woman, three men were reportedly taken into custody. New Zealand police said they have defused a number of improvised explosive devices found on vehicles after the Mosque shootings.

Police commissioner Mike Bush requested everyone to avoid all mosques across the country until you hear from us again.

Bangladesh Cricket Team had a narrow escape. Test match between Bangladesh and New Zealand, scheduled to begin tomorrow, has been cancelled.

Damodar Rout given a rousing welcome by Odisha BJP