6 Bodies, Mortal remains of 7 others retrieved from AN-32 crash site: IAF 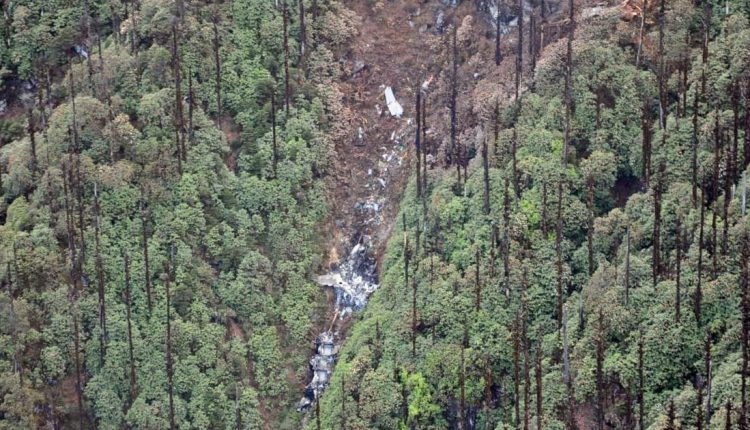 Nation First News:  The Indian Air Force on Thursday has announced that six bodies and mortal remains of the seven crew members have been recovered from the crash site of AN-32 in Arunachal Pradesh.

Though the black box of the plane was earlier recovered by a team of mountaineers on June 9, Defence sources said it will take more time to find out the actual cause of the crash.

The AN-32 took off from Jorhat in Assam on June 3 and was on its way to Mechuka in Arunachal Pradesh when it lost contact with ground control.

The rescue operations are being carried out by a team of IAF personnel, Army and the civil force.

Flip-flop by Odisha Govt; Schools to reopen on June 21