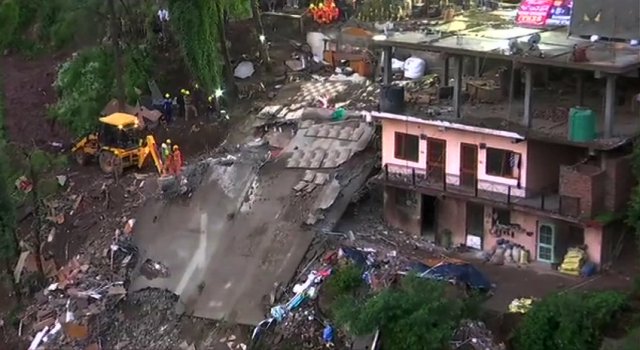 Nation First News:  The death toll in the building collapse in Himachal Pradesh’s Solan district climbed to eight on Monday after a four-storey building which housed a restaurant in Kumarhatti area, collapsed on Sunday evening following heavy rains.

While 28 injured were immediately rushed to a nearby hospital where they are undergoing treatment, six other soldiers are believed to be trapped under the debris. At least 17 Army personnel and 11 civilians have been rescued so far.

According to reports, the Army jawans were said to be from nearby Dagshai Cantonment who had stopped to have their lunch at the restaurant when the building collapsed.

Chief Minister Jai Ram Thakur visited the spot on Monday morning. An FIR has been registered against the owner of the building as the structure was not built up to specifications.

Odisha to get its first Desalination Plant; new source of Clean Water