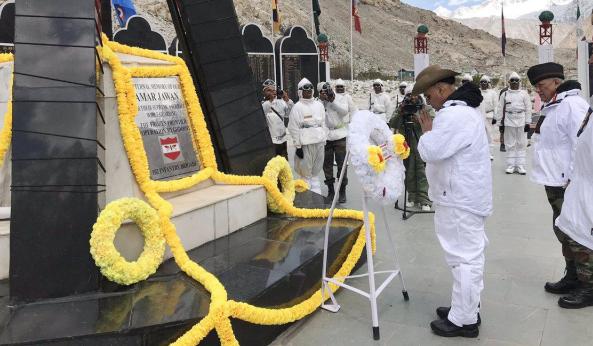 —–    CHSE Results 2019: Show-cause notice will be issued to the colleges which have recorded Zero result.

—–    Delhi CM Arvind Kejriwal announces free rides for Women on all DTC Buses, Cluster Buses and Metro Trains. Subsidy won’t be imposed. Those who can afford to buy tickets or don’t want to take subsidy, won’t be forced to travel free of cost.

—–    Ajit Doval, National Security Advisor, given Cabinet rank in recognition of his contribution to national security. He will continue to be the NSA for next 5 years.

—–    Delhi Court allows Robert Vadra to travel to go to the U.S. & Netherlands to get treatment for intestine tumour for six weeks; but denies permission to visit U.K.

—–    Following the encounter, Internet services were suspended at Shopian area in Jammu & Kashmir.