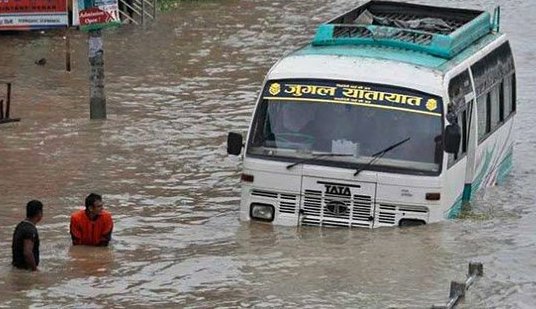 —-   At least 20 acres of forest have been destroyed after fire breaks out in Pasupalaka Forest in Puri.

—-   Minaketan Amant resigns from BJP after being denied ticket to contest from Angul Assembly seat.

—-   Supreme Court grants time till April 8 to the 21 opposition parties seeking direction that 50 per cent EVM results be matched & crosschecked with VVPAT, to file response on an affidavit filed by the Election Commission of India which had opposed the plea.

—-   Delhi High Court dismisses the PIL seeking stay on release of film ‘PM Narendra Modi’ during the period of Model Code of Conduct, ahead of Lok Sabha elections.