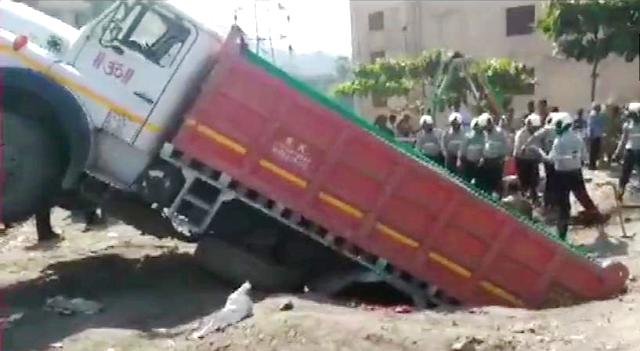 —   Gold worth over Rs 9 lakh seized at Bhubaneswar Airport.

—   Vivek Oberoi: We are not projecting Modi ji as a hero, he already is a hero, not only for me but for crores of people in India and abroad.

—   Mumbai: One rescued, woman and a child still stuck inside an underground septic tank in Chembur after a truck hit the slab covering the tank.