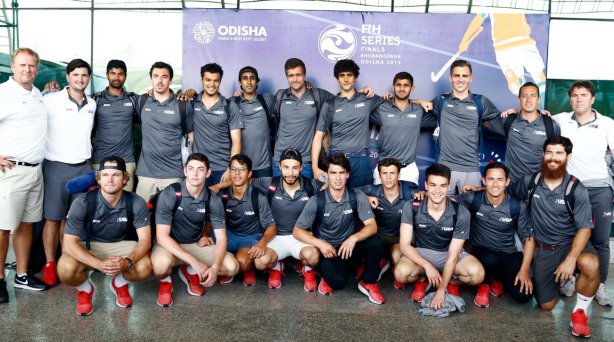 —–   A Nilgiri Langur born in Nandankanan zoo a day after father’s death.

—–   IMD: Expecting monsoon to arrive near Kerala around 6 June.

—–   Sonia Gandhi elected as Leader of the Congress Parliamentary Party.

—–   ED summons Praful Patel in the Deepak Talwar aviation case. He has been summoned for June 6 at 11.30am.

—–   7 Indian-origin kids are declared co-champions of the US National Spelling Bee.