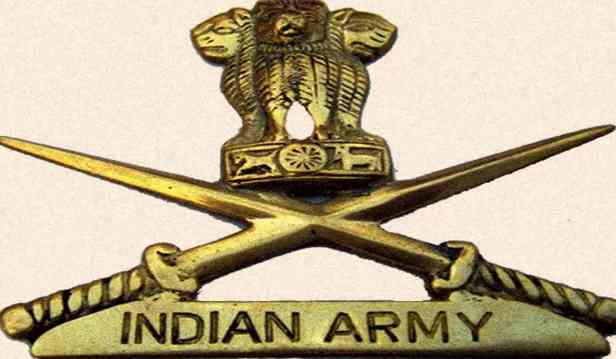 —   Army Sources: Indian Army troops shot at a Pakistani drone along the international border in Sri Ganganagar sector (Rajasthan) as it had entered Indian airspace. This is the 3rd Pakistani drone to have been shot at by Indian forces since the 26 February IAF air strikes.

—   Prof. Jagdish Mukhi sworn-in as the 19th Governor of Mizoram, in addition to his own duties as the Governor of Assam.

—   Gandhinagar: MLA Jawahar Chavda who resigned from Congress and joined BJP yesterday, takes oath as a minister in Gujarat government.

—   As a mark of respect to the CRPF jawans who lost their lives in the Pulawama Terror Attack, Indian cricketers sported the army cap and also donated their match fee for the welfare of the families of the martyrs.

82% of Ujjwala Families return for LPG refill under PMUY