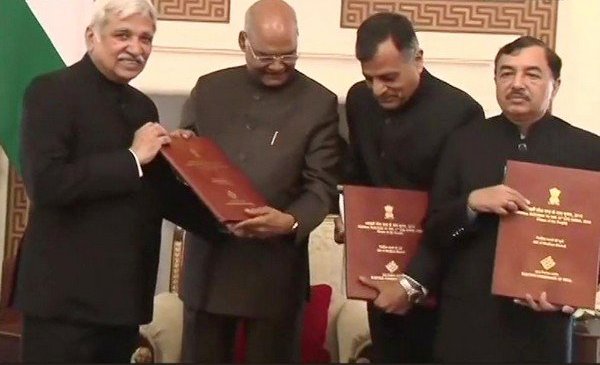 —–   Alliance Air to begin flight services from Veer Surendra Sai airport in Jharsuguda to Bhubaneswar and Raipur from June 1.

—–   Summer Special Train between Bhubaneswar-Secunderabad from June 1 till June 30 with additional berths for the passengers: ECoR.

—–   Jaganmohan Reddy was elected leader of YSR Congress after it registered a thumping victory in the Andhra Pradesh Assembly and Lok Sabha elections.

—–   President Kovind, on advice of Union Cabinet, has signed the order of dissolving the 16th Lok Sabha.