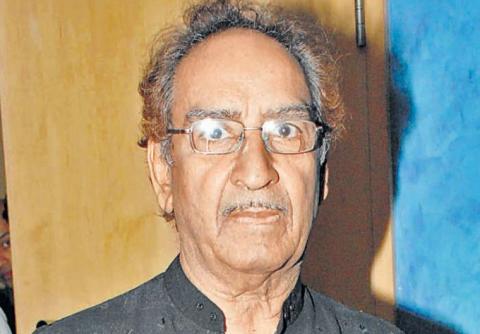 ——    BJD president Naveen Patnaik to take oath as Chief Minister at 10:30 AM on May 29 at the Exhibition ground in Bhubaneswar.

——    Body of missing Engineering Student Vickey Kumar (22), a native of Jharkhand was fished out from Mahanadi River

——    A bogie of Mumbai-Howrah Lokmanya Tilak Express catches fire between Lotapahad and Chakradharpur railway stations in Jharkhand; all passengers safe.

——    President Ram Nath Kovind will address the joint sitting of the two houses of Parliament on June 6.

——    Congress party to hold a review meeting on May 30 on party’s performance in the recently concluded Odisha Assembly elections.

——    Punjab Congress Chief Sunil Jakhar offers to resign from his post after he lost elections from Gurdaspur.
PM Modi likely to visit Maldives for first bilateral visit after re-election.

——    Veteran Actor & Makkal Needhi Maiam President Kamal Haasan invited for the swearing in ceremony of PM Modi on May 30.

——    India Beats Singapore at Adoption of Technology at the Workplace.