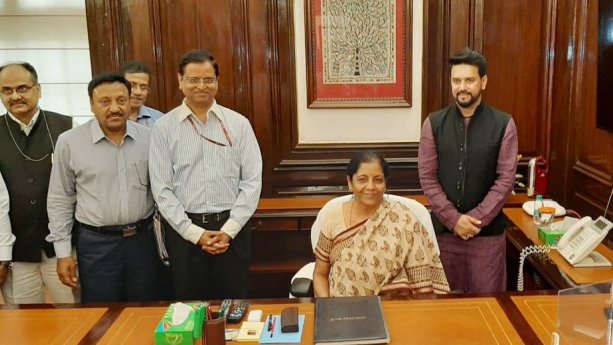 —–   “Kalpana Das’s post mortem conducted today at Kathmandu; her passport has been cancelled & a death certificate will be issued.

—–   India Meteorological Department: Rainfall over the country as a whole for the 2019 southwest monsoon season (June to September) is most likely to be normal.