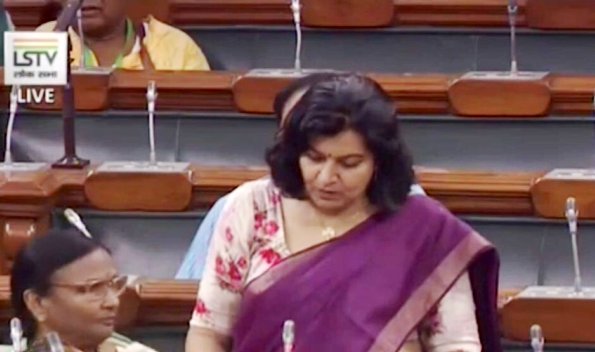 Though the Government has launched various schemes, proper monitoring is highly require for smooth implementation of the scheme, Sarangi said in the lower house.

Earlier this week, NITI Aayog has released the Second Edition of Health Index “Healthy States, Progressive India in which Odisha was listed as the third worst-performing states on the index. Odisha is ranked 19th among 21 big states.