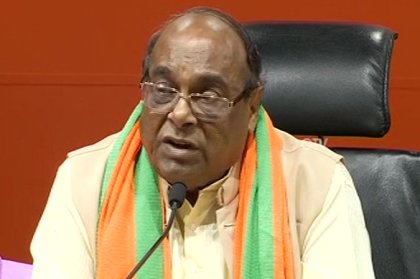 “Ashwini also facilitated meetings between CM Naveen & PM Modi as well as BJP President Amit Shah in Delhi. There is no surprise behind BJD’s decision to support Vaishnaw for Rajya Sabha,” he added.

“As both Centre & State Govt are on the same page now, we can call it a Double Engine Govt in Odisha,” he said.

All You want to know about Ashwini Vaishnaw