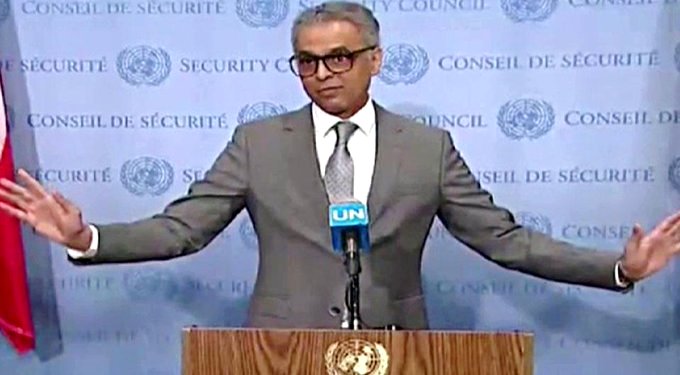 The UN Security Council (UNSC) met on Friday to deliberate on the Kashmir issue after the Modi Government has scrapped Article 370 of Constitution that provided the special status to the state of Jammu and Kashmir.

Syed Akbaruddin, India’s Ambassador and Permanent Representative to the UN Security Council said the change in the constitution was an internal matter and told Pakistan that it has to stop terrorism to start talks.

Apart from China, the remaining four permanent members — Britain, France, Russia and US made it clear that they treats the Kashmir issue as a bilateral one.