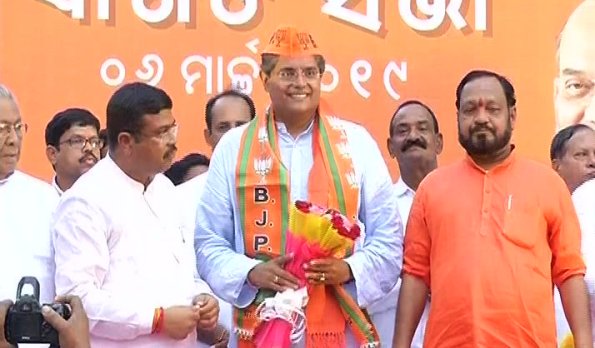 NF Bureau: Four days after he joined the Bharatiya Janata Party, former Kendrapara MP Baijayant ‘Jay’ Panda has been appointed as the National Vice President & Spokesperson of the party.

Jay Panda had joined the BJP on March 4 in New Delhi. He was given a rousing welcome at the party’s state headquarters in Bhubaneswar on March 6.