Bhakta from Kalahandi, Saptagiri from Koraput may get the Nod! 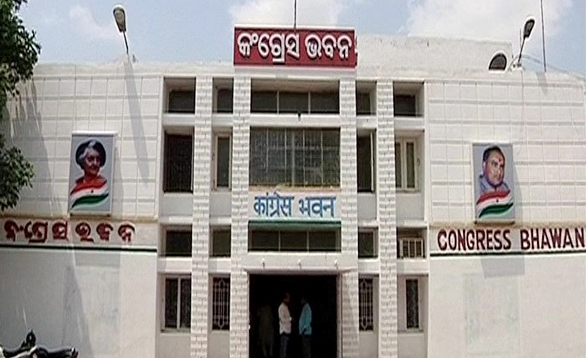 NF Bureau:  Former Union Minister Bhakta Charan Das is all set to get the Lok Sabha ticket from Kalahandi, if we believe the sources in Congress although they won’t accept it in public due to party discipline.

Similarly, former MP Pradeep Majhi is all set to get the nod from Nabarangpur. Another young techie Saptagiri Ulaka, son of former Minister Ramachandra Ulaka, is almost certain to be fielded from Koraput Lok Sabha seat. Saptagiri has been associated with Congress’ Social Media cell for long and even played a key role in Congress’ good show in Rayagada Zilla Parishad polls.

According to another source, former Odisha Minister Panchanan Kanungo’s name has been finalised for Cuttack Lok Sabha seat. Meanwhile, OPCC Working President Chiranjeev Biswal told the media that list of candidates for the first phase polls in Odisha may be released on March 17 or 18.