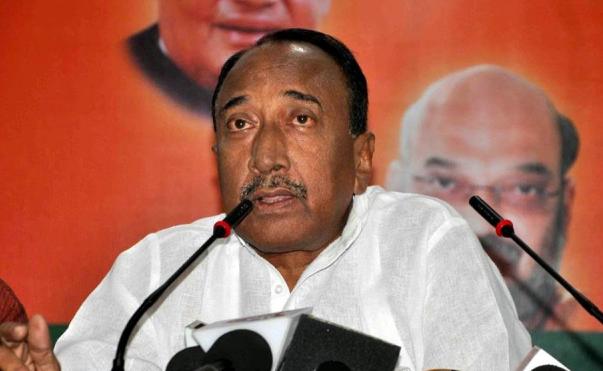 NF Bureau:  After being “sidelined” within the BJP (as claimed by him only), he left the party with a hard hitting letter to party’s state unit President Amit Shah in December 2018. Perhaps, he was sure of a return to BJD, which did not happen.

According to latest reports, Bijoy Mohapatra is in touch with senior BJP leaders for a likely ‘patch-up’. If things go well, he would return to BJP and fight the Lok Sabha/Assembly polls.

Sources in the BJP confirm the ongoing talks and claim a ‘good news’ may be there soon. As Baijayant Panda’s entry into BJP ended the possibility of a new regional party in Odisha, the leaders who relied upon him, are all set to follow suit and join the BJP since Congress does not look like a viable option for them in the present circumstances.