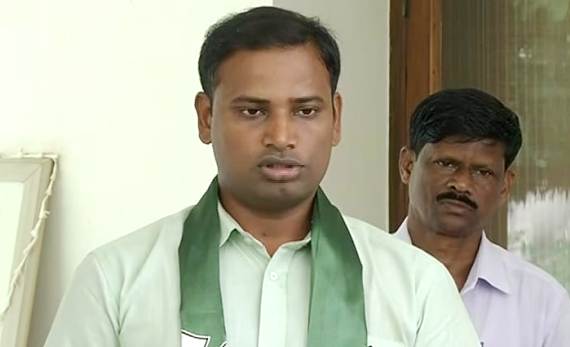 Behera, who was fielded by BJP from Kakatpur, had resigned from the party and joined BJD eatlier this week.

Interestingly, BJP has fielded former BJD MLA Rabi Mallick from Kakatpur. He joined the saffron party only this week.