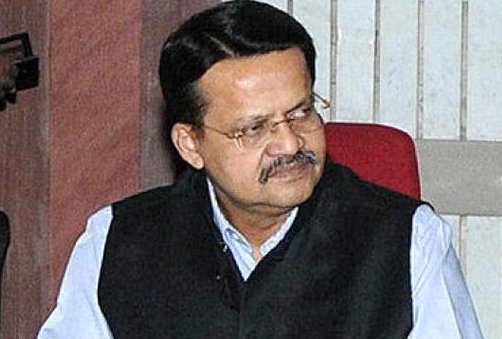 The party has reshuffled some seats by sending Prashant Jagdev to Chilika and Rajendra Sahoo to Begunia.

State Finance Minister Sashi Bhushan Behera has been replaced with former MLA Arabinda Dhali, who was denied a ticket last time. Dhali was rewarded for not ditching the party even after not getting a ticket in 2014. Dhali will contest from Jayadev constituency.