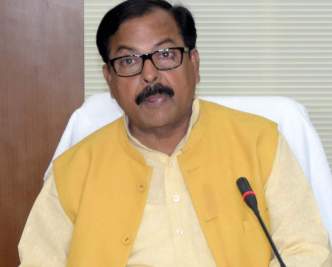 Sashi Bhusan Behera had won from Jayadev Assembly segment in 2014. He was replaced with Arabinda Dhali this time, who made a comeback to Jayadev this time.

BJD leader Kishore Chandra Tarai had won from Kendrapara in 2014. He had polled 65,037 votes. Ganeswar Behera of Congress had secured 59,606 votes. BJP Candidate Sunakar Behera, got just 9,981 votes. He is contesting the polls this time too.