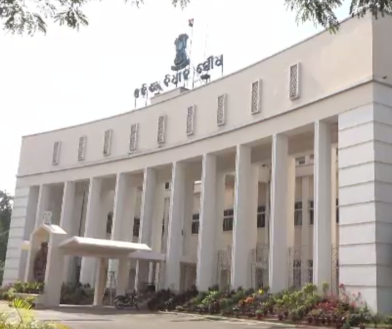 NF Bureau: The ruling Biju Janata Dal (BJD) has filed a petition before Odisha Assembly Speaker Pradip Amat, seeking disqualification of 5 MLAs, who had recently joined the BJP under the anti-defection law.

Speaker Amat has sought the opinion of experts on this matter and may pronounce his verdict later today.