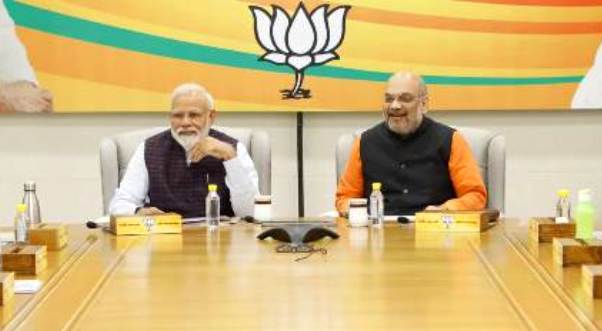 A list of 184 names were announced by BJP leader J.P Nadda today.

While Prime Minister Narendra Modi will fight the 2019 Lok Sabha polls from Varanasi, Amit Shah will contest polls from Gandhinagar in place of LK Advani.

Smriti Irani will take on Rahul Gandhi from Amethi again.

The polls to be held in seven phases across the country begin April 11 and the counting of the votes will be held on May 23. 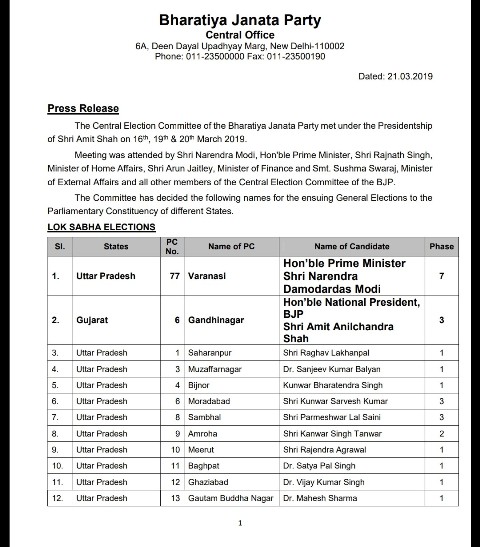 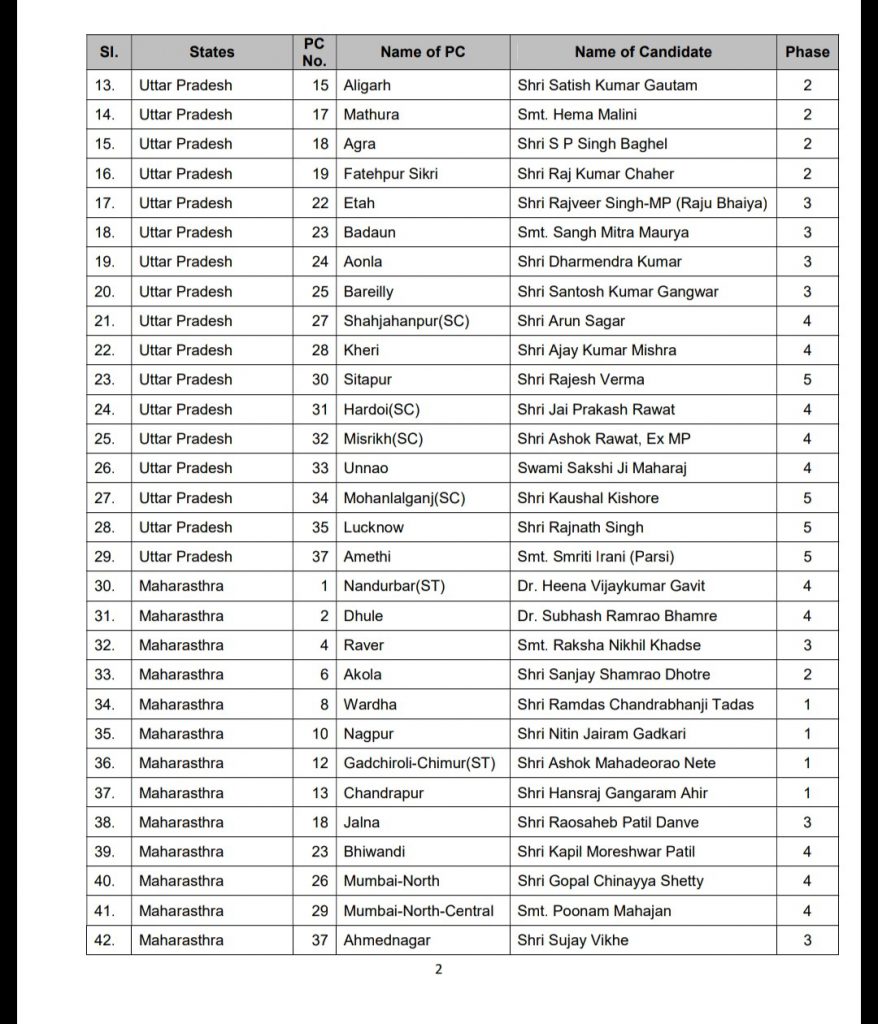 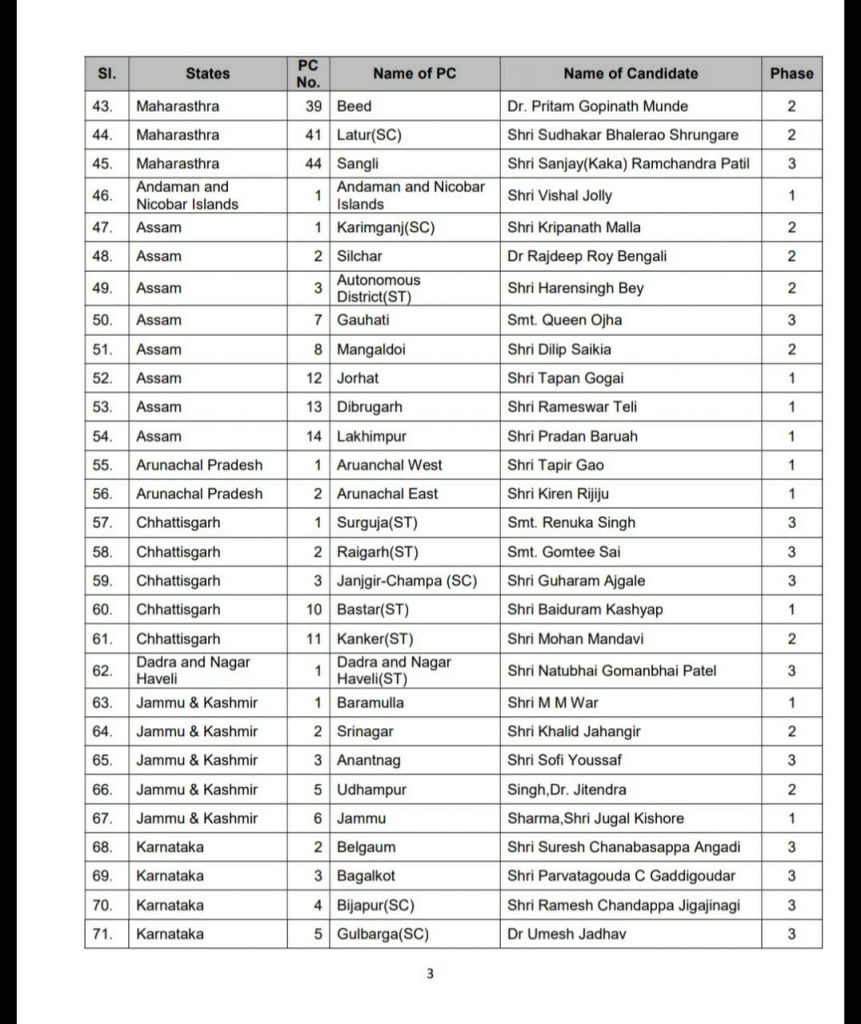 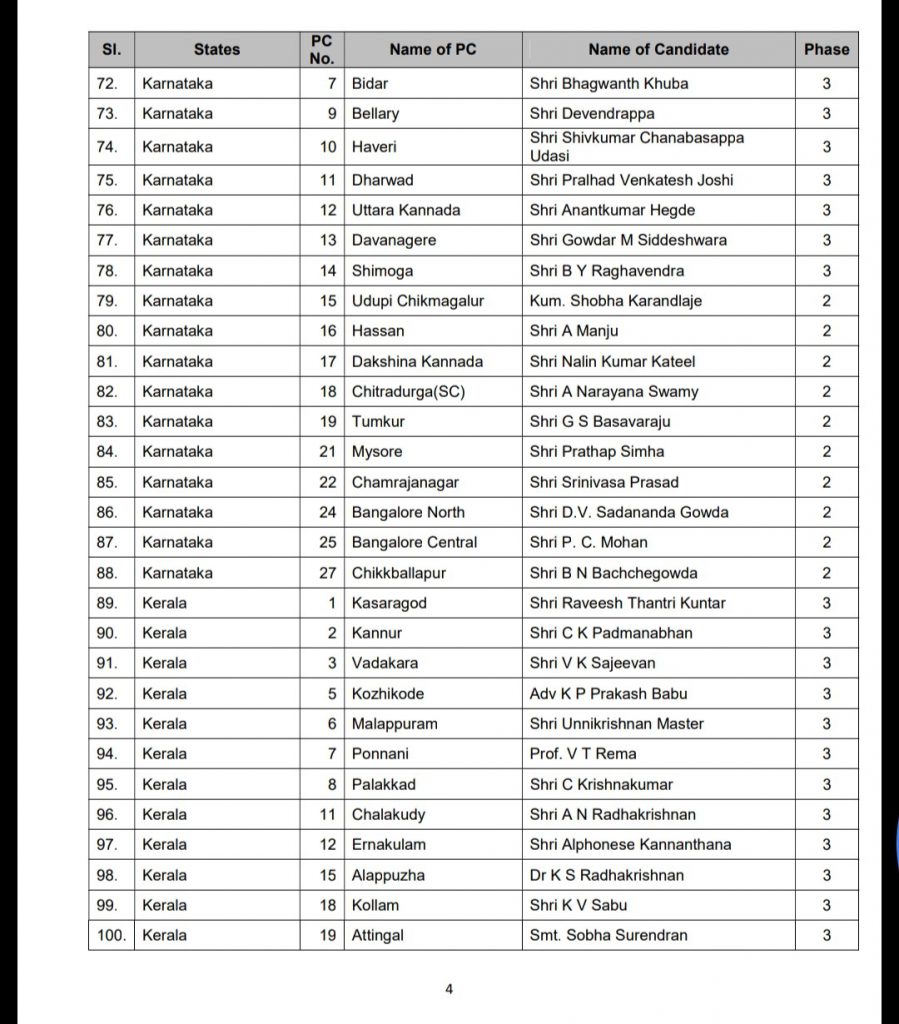 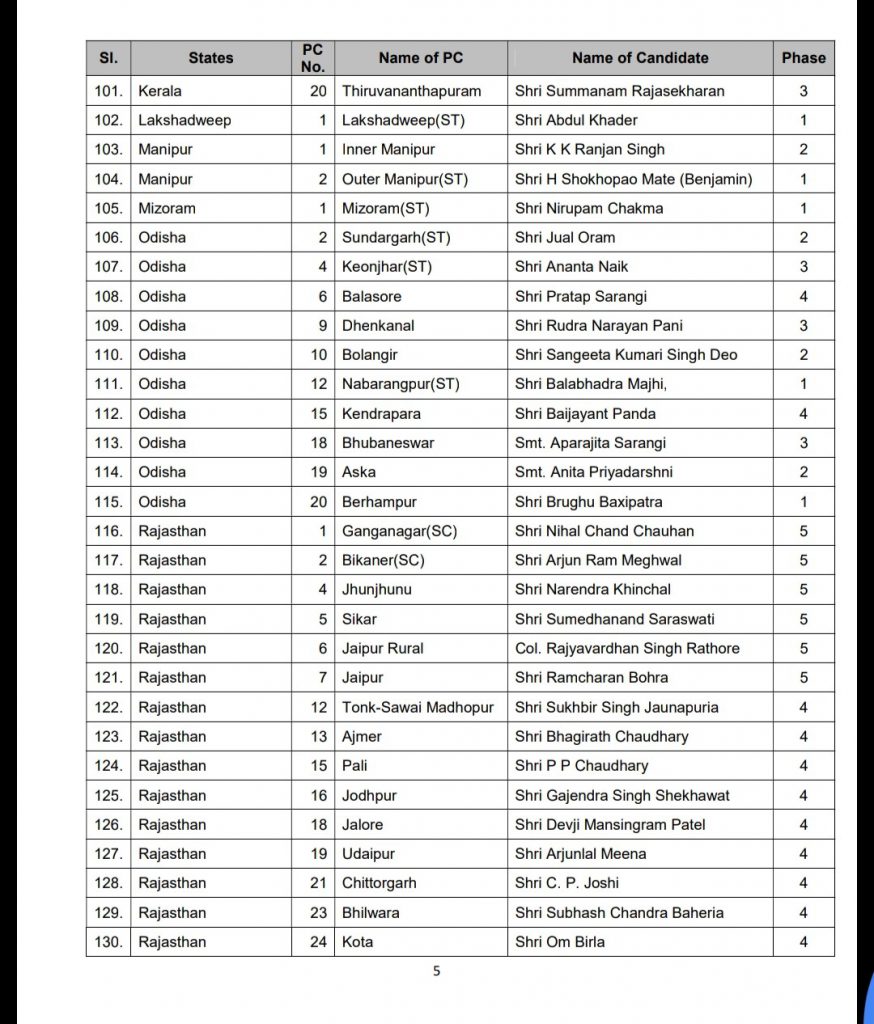 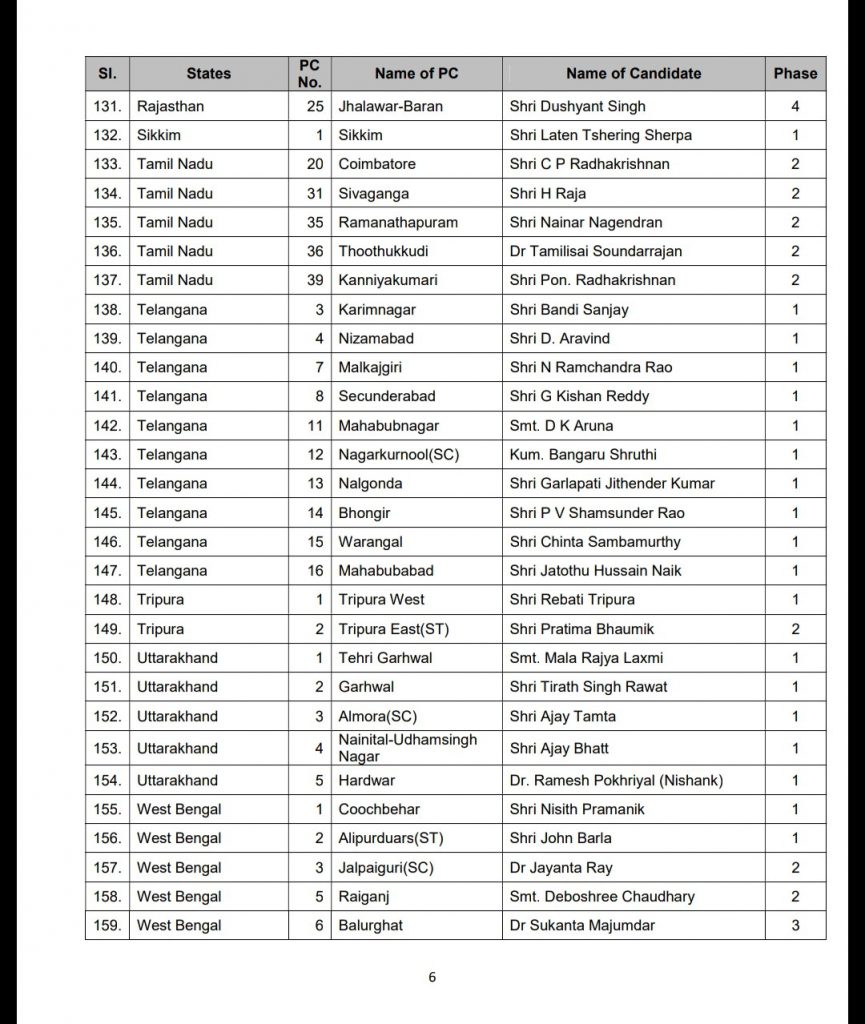 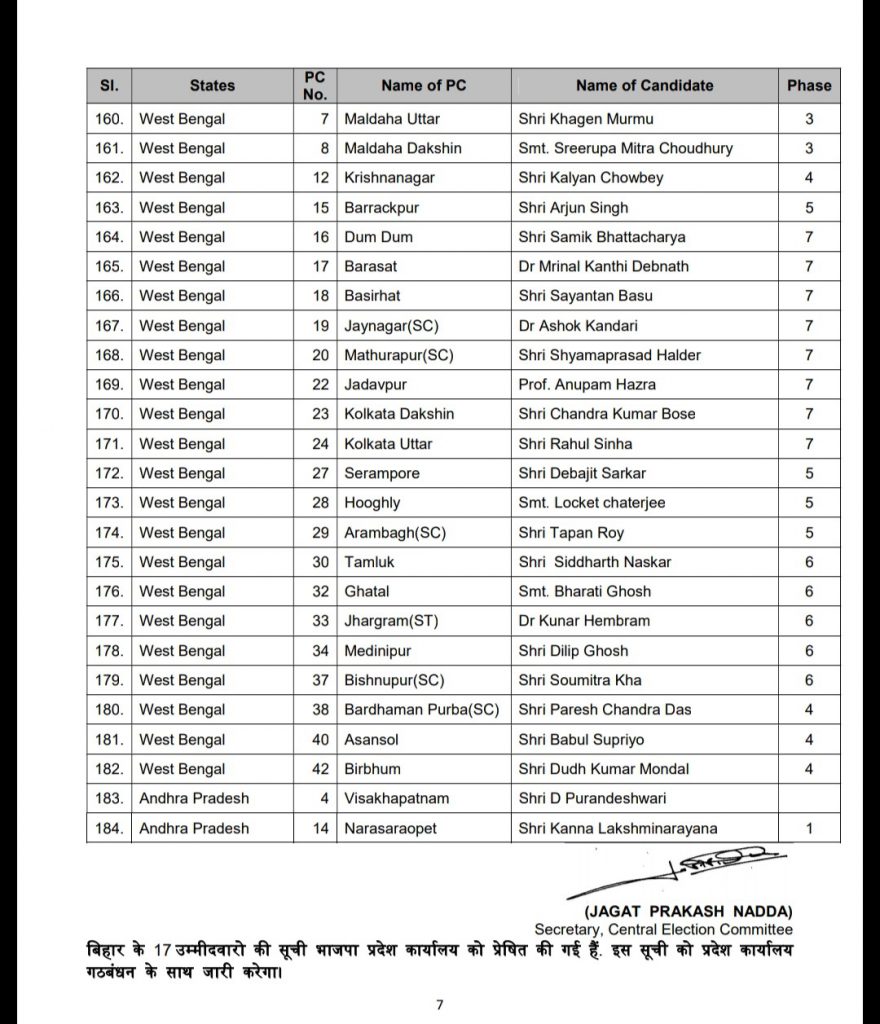