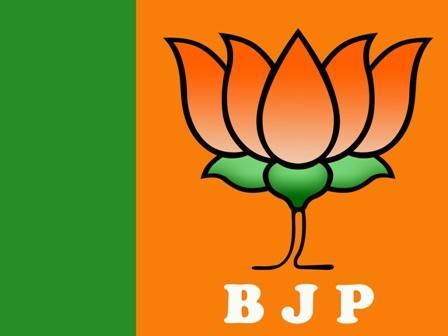 BJP has fielded 3 Women Candidates in the first list of 10 Candidates.