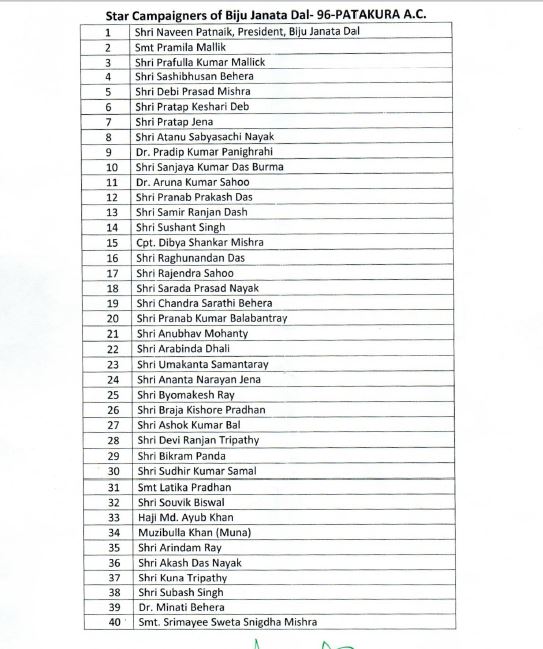 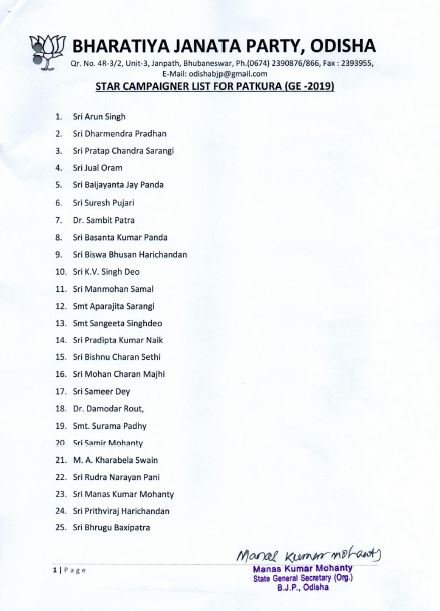 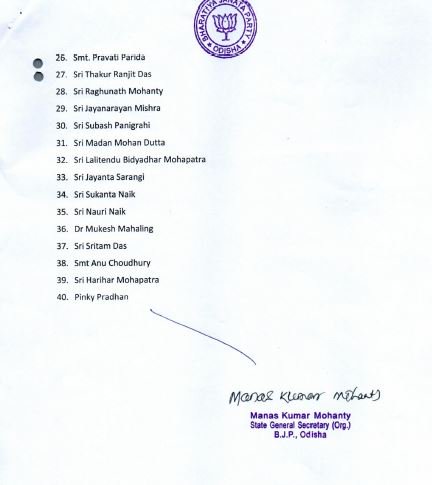 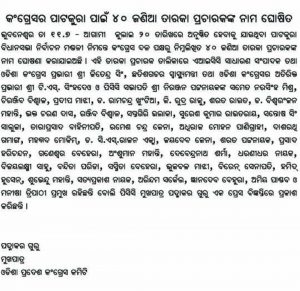 Odisha gets Rs 5,993 crore; highest ever allocation in Railway sector