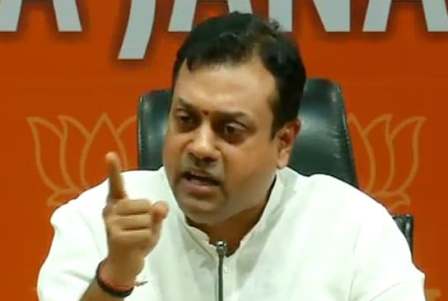 Subash Chouhan, who narrowly lost from Bargarh Parliamentary seat in 2014 and nurtured the constituency in the last 5 years despite the loss, failed to get a ticket this time. Senior Suresh Pujari has been shifted to Bargarh from Sambalpur. BJP’s State Unit President Basant Panda got the nod to contest from Kalahandi, while Dr. Sambit Patra has been confirmed for Puri.

Former Nabarangpur MP Parshuram Majhi, who was replaced by sitting MP Balabhadra Majhi (who had quit BJD after being denied a ticket), will contest from Jharigam assembly seat. 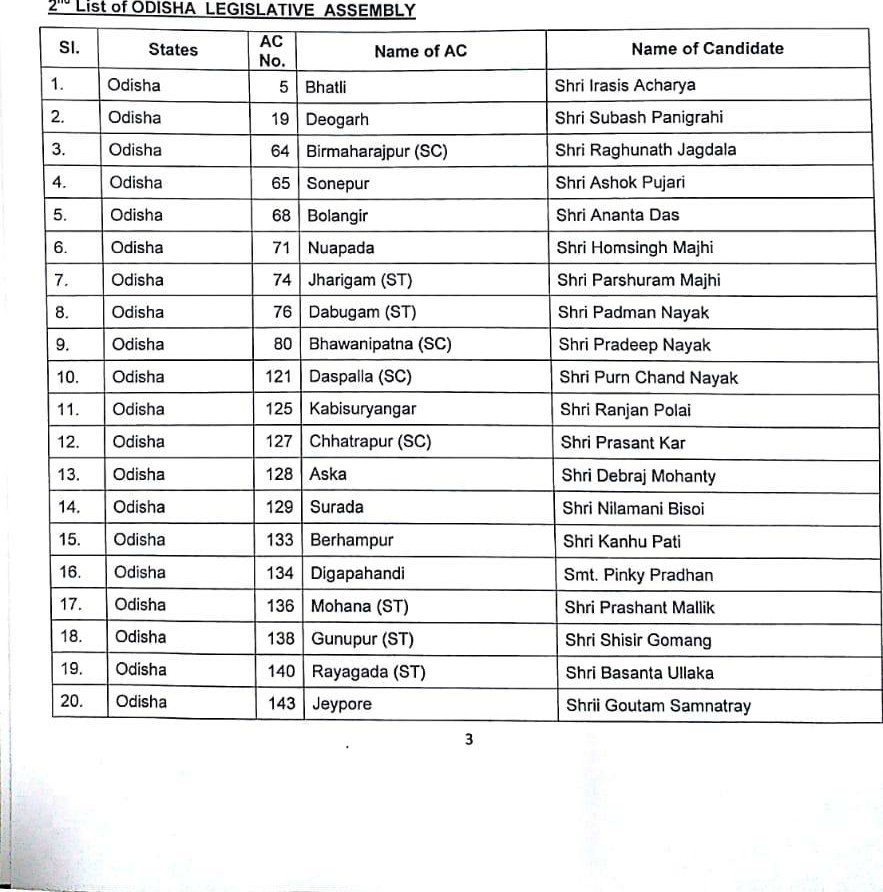 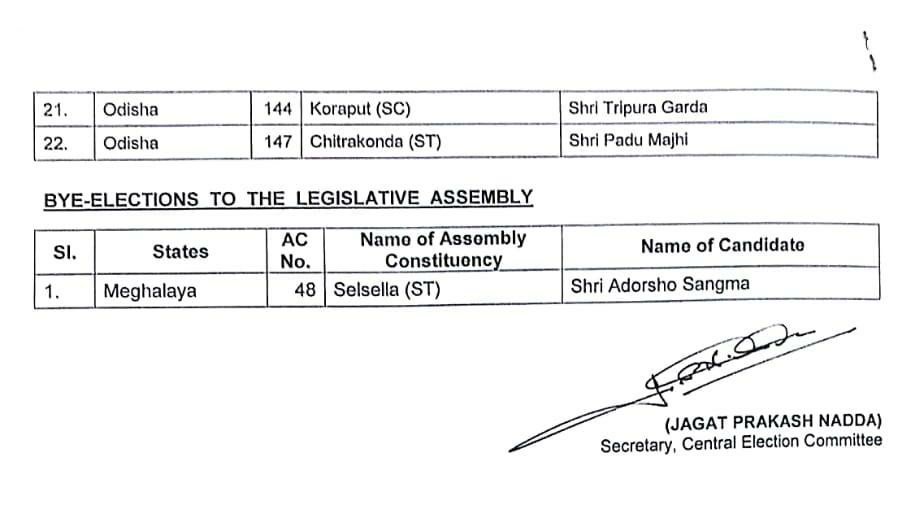