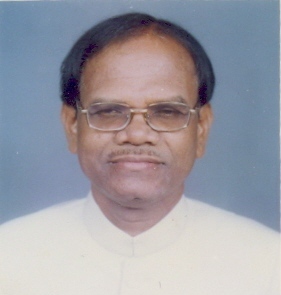 Prahalad, who was a ticket aspirant this time, lashed out at Padu Majhi, saying the latter is involved in Ganja trade in Malkangiri district. He also alleged that Padu Majhi had obtained caste certificate by producing forged documents.