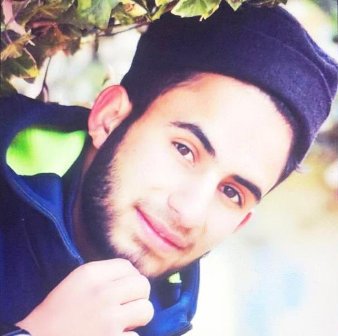 NF Bureau: The National Investigating Agency (NIA) has made significant breakthrough in the Pulwama Attack probe, as it identified the car used in the suicide blast. The owner of the car has been identified as Sajjad Bhat, a resident of Bijbehara, Anantnag.

According to NIA sources, Sajjad Bhat, who has been evading arrest, could have joined the Jaish-e-Mohammed (JeM) as some photos on social media, showing him in the attire of the terror outfit and holding weapons, are doing the rounds.

The Maruti Ecco vehicle was bought by Sajjad Bhat on February 4, 2019 – 10 days before the terror attack that claimed the lives of 40 CRPF jawans.