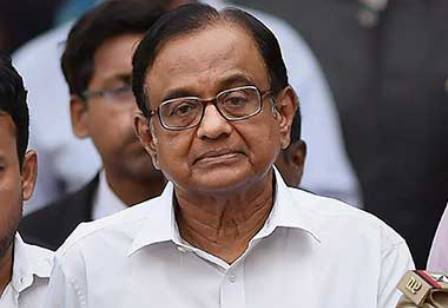 Nation First News:  Former Finance Minister and Congress leader P Chidambaram was arrested by the Central Bureau of Investigation (CBI) on Wednesday night from his Jor Bagh residence in New Delhi in connection with the INX Media case. He was taken to the CBI headquarters.

CBI officials scaled the boundary wall of his house to gain the access. He will be produced before the CBI Rouse Avenue Court, tomorrow.

Earlier, he was appeared at the Congress headquarters this evening to address the media.

The Supreme Court will hear Chidambaram’s plea on the INX Media case on Friday, as per lawyers.