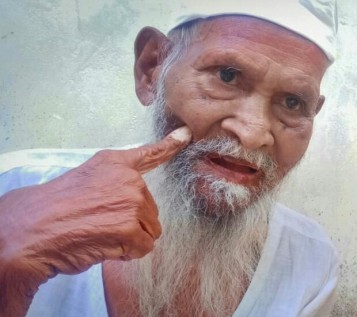 Nation First News: Eminent Freedom Fighter Mohammed Bazi Saheb breathed his last at his residence at Sunari Sahi in Nabarangpur due to age-related issues. He was 102.

Attracted by Gandhi’s call, the freedom fighter and social worker jumped into the freedom movement and was arrested twice. He was kept in Nabarangpur Jail and Koraput Jail for his anti-British activities and observing individual Satyagraha.

After returning from Jail he established a Gandhi Ashram at Bijapur village in Jharigam block and joined the Congress in 1931. 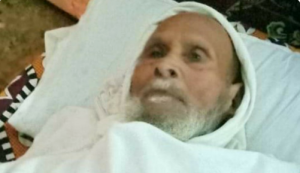 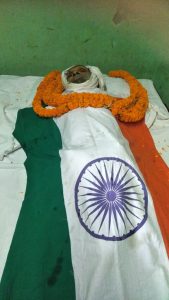 My deepest condolences on passing away of the centenarian freedom fighter. He was extremely kind and affectionate to me since my Collector days at #Nabarangpur and remained in touch through out. I’d cherish blessings of Mohammed Bazi Saab till my last breath. Om Shanti! 🙏🏻 🙏🏻 https://t.co/3wouh20ZWd