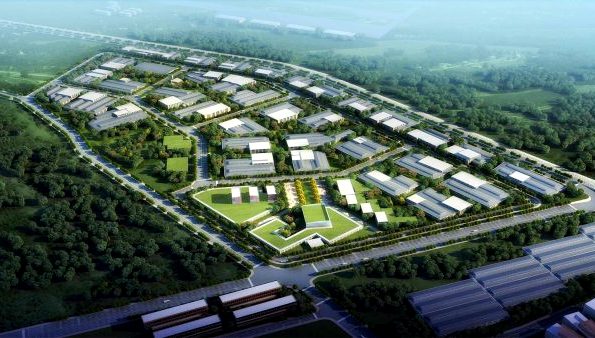 This information was given by the Minister of Commerce and Industry, Piyush Goyal, in a written reply in the Rajya Sabha today.

National Investment & Manufacturing Zones (NIMZs) are one of the important instruments of National Manufacturing Policy, 2011.  NIMZs are envisaged as large areas of developed land with the requisite eco-system for promoting world class manufacturing activity.