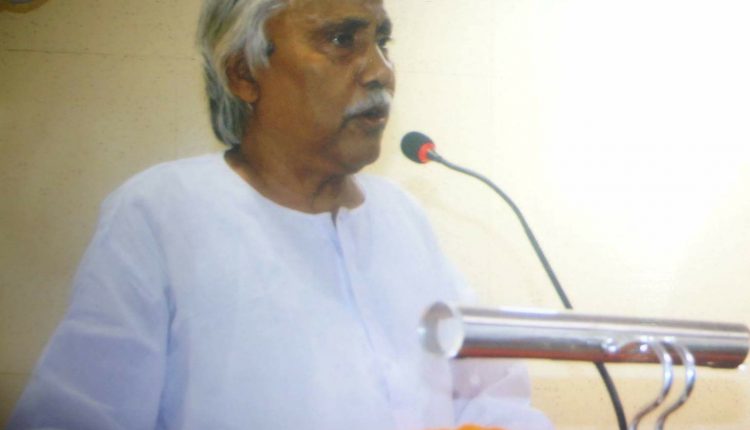 Yudhisthir Samantaray will contest from Pipili while Arindam (Bapi) Sarkhel has been fielded from Paradeep again.