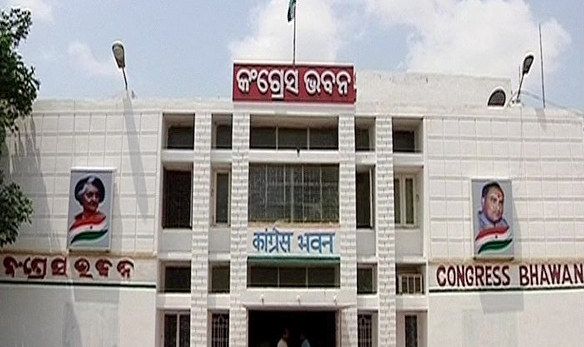 NF Bureau:  The Congress on Monday released another list of candidates for four more Assembly seats in Odisha.