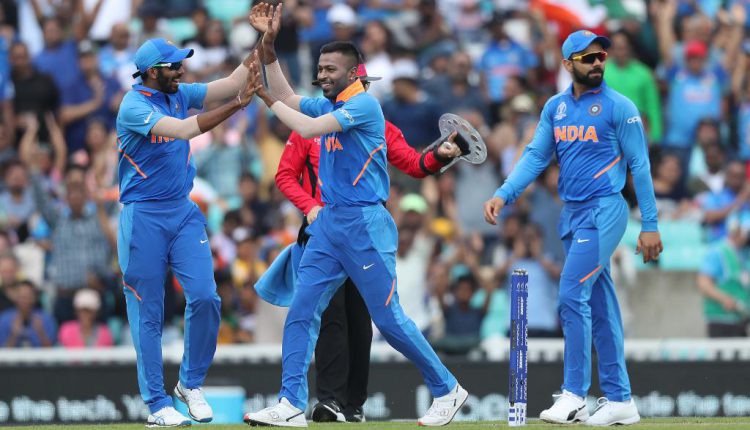 Nation First News: India’s unbeaten streak against Pakistan in Cricket World Cup continues unabated as they registered an emphatic victory of 89 runs (D/L) over their arch-rival at Old Trafford tonight.

Earlier, Pakistan won the toss and elected to field first. It turned out to be a wrong decision as India posted 336/5 in 50 overs. Rohit Sharma scored his 24th ODI hundred and 2nd in World Cup 2019. Rohit and Virat are the only Indians to score World Cup hundreds against Pakistan. 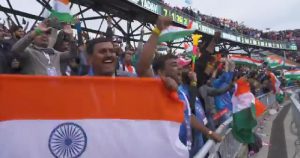 Rain stopped play when Pakistan were 166/6 in 35 overs. The revised target for Pakistan under D/L method was 302 in 40 overs. They finished at 212/6 and lost the match by 89 runs. Imad Wasim remained unbeaten on 46. Vijay Shankar, Kuldeep Yadav and Hardik Pandya took two wickets each. Rohit Sharma was declared ‘Player of the Match’.