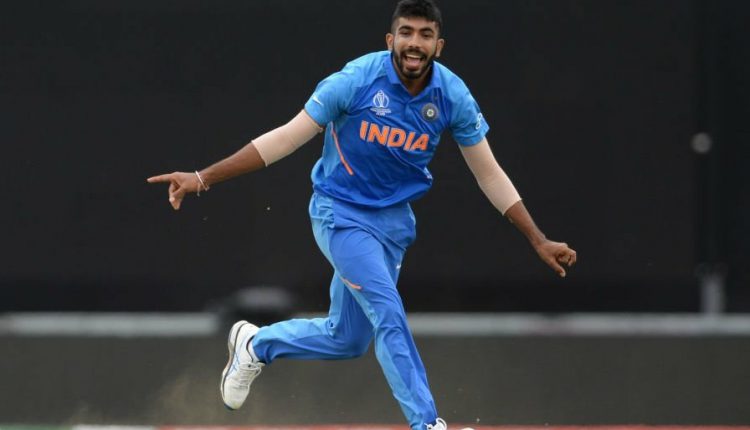 Earlier, India won the toss and elected to bat first. Afghanistan bowlers did a great job by restricting India to 224/8 in 50 overs. Kohli was the top scorer with 67. Kedar Jadhav made 52. Rahul (30), Shankar (29) and Dhoni (28) were the top scorers. Nabi and Naib took two wickets each.

Chasing a victory target of 225, Afghanistan slowly built their innings despite losing key wickets. There was an excellent contest between the bat and ball. Indian players held their nerves and bowled Afghanistan out for 213 in 49.5 overs.

For Afghanistan, Nabi scored 52. Rahmat contributed 36. Shami took the last three wickets off consecutive balls in the final over to seal the game in India’s favour. That included the wicket of Nabi.

Mohammed Shami and Jasprit Bumrah won it for India with perfect bowling in the final overs. Shami took 4 wickets, while Bumrah and Chahal took 2 wickets each. Jasprit Bumrah was declared ‘Man of the Match’.